How much does it cost to save a life? | Peter Singer | big Think 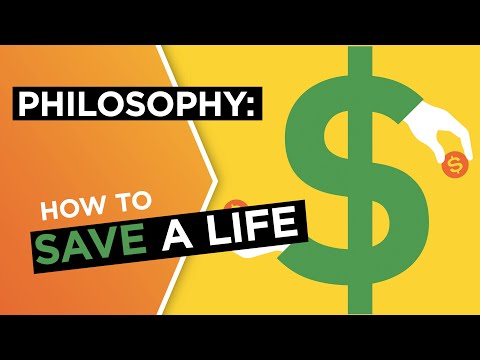 How much does it cost to save a life? New videos DAILY: Join Big Think Edge for exclusive videos: ---------------------------------------------------------------------------------- For the amount it costs to save one life in the United States, several hundred or a thousand lives could be saved in developing countries. You can make small sacrifices to fuel your personal philanthropy. Instead of giving, we're buying ourselves things that we don't really need, says philosopher Peter Singer. Things that might range from expensive cars to simply buying bottled water when we can drink the water out of the tap. Peter Singer is the founder of The Life You Can Save, an organization that aims to help change the culture of giving in affluent countries and increase donations to reputable and effective nonprofits. The Life You Can Save: How to Do Your Part to End World Poverty: 10th Anniversary Edition is available here: ---------------------------------------------------------------------------------- PETER SINGER Peter Singer is the Ira W. DeCamp Professor of Bioethics at Princeton University in the University Center for Human Values and Laureate Professor at the University of Melbourne, in the School of Historical and Philosophical Studies. He is widely considered to be one of the world’s most influential living philosophers. --------------------------------------------------------------------------------- TRANSCRIPT: I was moved to write this book because I was aware that there are so many people in extreme poverty in developing countries who we can help. There are effective organizations. We can assist them and save their lives or restore their sight if they're blind or prevent them going blind, many other things that we can do. But a lot of people don't realize how cheap it is, basically, to save a life of somebody in a developing country, whereas here in the United States or other affluent nations, we would spend hundreds of thousands, perhaps millions of dollars to save the lives of people who are very ill through intensive care units, we save their lives. But for the amount that we're spending to save one life here in the United States we could maybe save many hundreds or a thousand lives in developing countries. It seems, to me, wrong that we are not doing something about that when we have this opportunity to help people at relatively little expense. We're not doing that and instead we're buying ourselves things that we don't really need. Things that might range from expensive cars to simply buying bottled water when we can drink the water out of the tap. All the time we're spending things that either by themselves or added together could save somebody's life or give somebody a much better quality of life. There is something about human nature that makes it harder for us to give to strangers, especially distant strangers who we don't really see. And that's because we evolved from our primate ancestors already living in social groups as chimpanzees, for example, live today in small social groups where they know each other. Every chimpanzee in the group recognizes every other chimpanzee in the group and knows that they're part of their group. So they will help each other in need. And as we emerged we also lived in small groups. Gradually, they got bigger—a lot of anthropologists think that the typical human society was about 150 individuals. But still if you're living with 150 individuals all your life you will get to know them all. And so you develop an ethic of helping other people in your group and you develop a kind of emotional response to seeing their needs and you would go and try to help them and meet their needs. But now that we're living in societies of tens or hundreds of millions of people and a world of billions of people we don't have that personal connection. So we can't rely on that immediate emotional response to someone else's need and to someone who we know. So we have to really use our head as well as our heart. I think our emotions are still there. We still have a sense that it's bad that people should suffer. It's bad that children should die. But we have to do that operation in our head of saying yes, and even though I can't see these people I know that they are dying. I can read the statistics, the report on this. I know that there are organizations that will take my donation and reduce the number of children dying. So that's what I want to do. But that's a step that isn't based on a kind of evolved intuitive response. It's a step that really has to come out of our rational reflection on who we are, where we are and where the other people in the world are. Read more on .

Comments to the video: How much does it cost to save a life? | Peter Singer | big Think 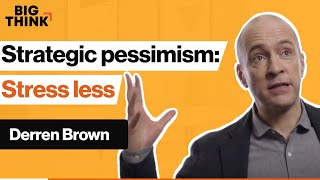 Age gives you an edge in the workplace. Here’s how. | Melanie Katzman | Big Think 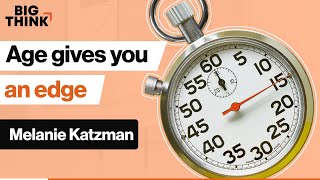 Want to be a better leader? Take off the mask. | Peter Fuda | Big Think 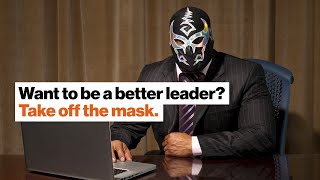 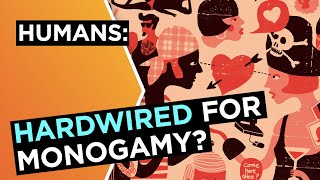 Ethan Hawke: You are everything and you are nothing | Big Think 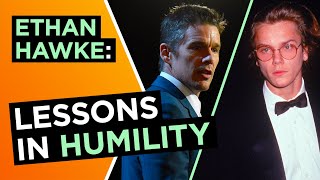 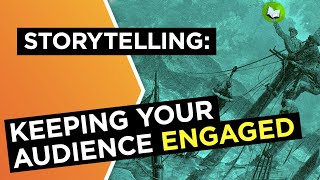 The psychology of magic: Where do we look for meaning in life? | Derren Brown | Big Think 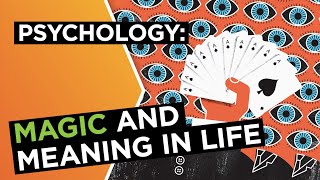 Neil deGrasse Tyson: Want to prove aliens exist? Do this 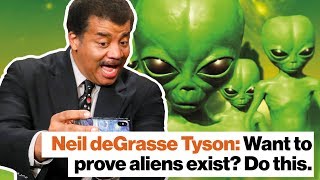 Is it okay to eat meat? Peter Singer tackles the best objections against vegetarianism 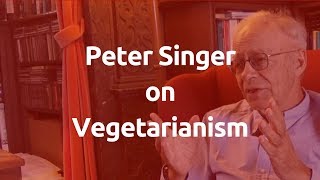 Truth vs Reality: How we evolved to survive, not to see what’s really there | Donald Hoffman 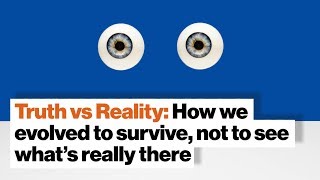 Andy Bannister vs Peter Singer • Do we need God to be good? 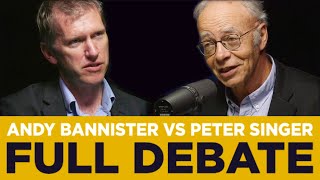 Want to Make Better Decisions? Know the Difference between Engineering and Design Thinking 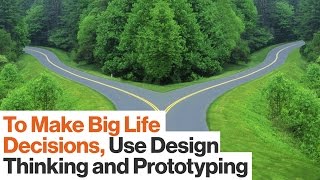 How Much Money You Should Save (Amount by Age) 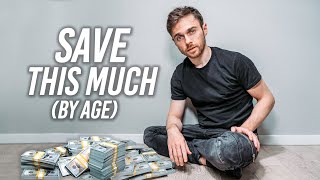 Be afraid, be very afraid: the robots are coming and they will destroy our livelihoods 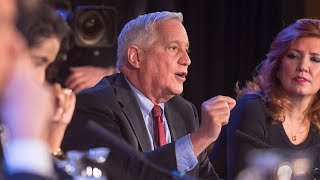 Sam Harris: The Self is an Illusion | Big Think 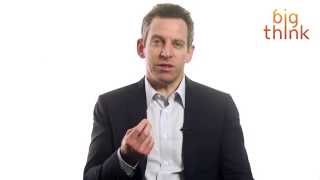 Peter Singer: The why and how of effective altruism 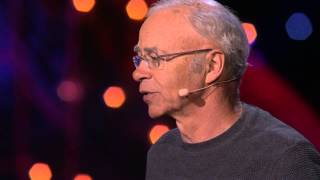 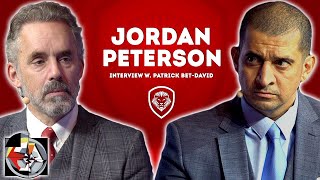 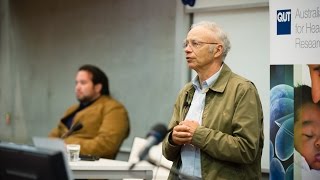